0
SHARES
74
VIEWS
Share on FacebookShare on TwitterShareShare on Whatsapp

Suspected criminals numbering 130 were in the early hours of Sunday arrested at various locations at Gomoa Budumburam in the Central Region, in an operation carried out by police officers from the region and the national headquarters.

The police also seized some quantities of dried leaves suspected to be Indian hemp from the suspects in the community, which is noted for criminal activities. 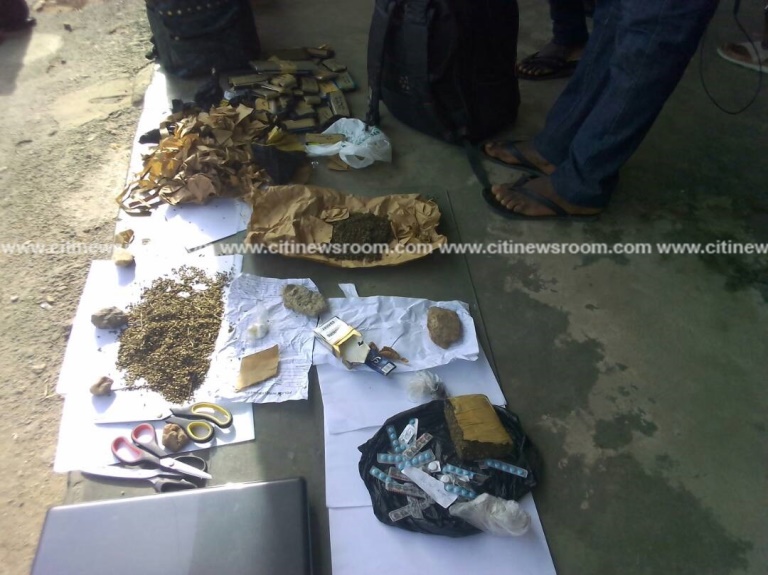 The Police say they found substances suspected to be narcotics on suspects identified as Ransford, Mohammed Jalil, Eden Sewornu, Kweku Prosper and Graham Atakora, all in a suburb known as Scorpion.

A powdered material also believed to be narcotic was retrieved from another suspect known as Essah Toure.

The operation dubbed ‘Flush Out the Criminals’ within Kasoa and its surroundings, involved ninety-five police officers drawn from the National Headquarters, Cape Coast and the Kasoa Division of the Ghana Police Service, and led by ACP David Agyemang, the Kasoa Divisional Commander. 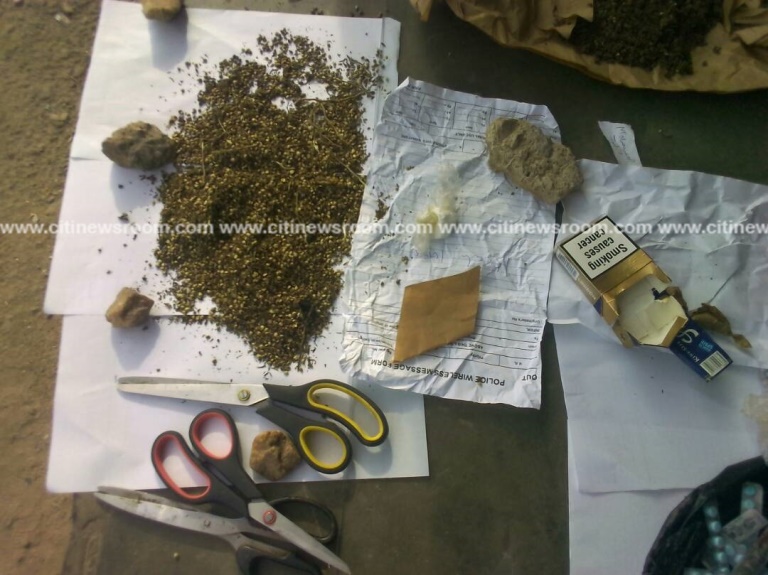 The suspects are currently in police custody as investigations continue.

Forex trader gunned down by robbers in Kumasi