0
SHARES
268
VIEWS
Share on FacebookShare on TwitterShareShare on Whatsapp

A Deputy Chief of Staff, Francis Asenso-Boakye, was involved in an accident on the Accra-Kumasi road in the early hours of Friday.

He has not sustained any significant injuries, according to reports. 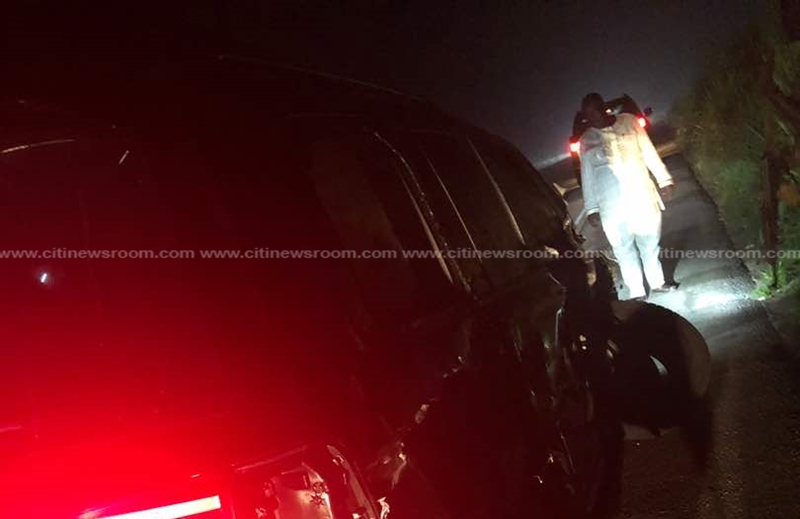 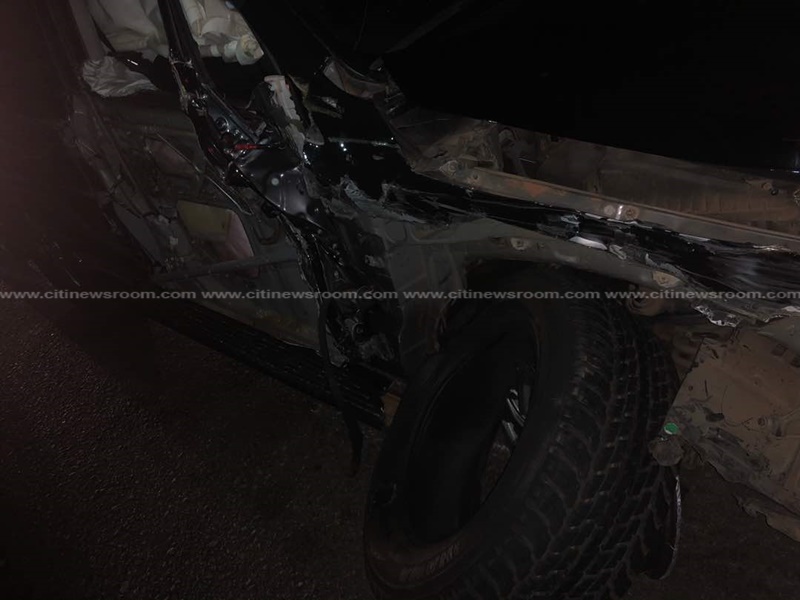 A car reportedly ran into the vehicle he was travelling in at Konongo in the Ashanti Region.

The accident occurred on Friday morning at around 1 am. 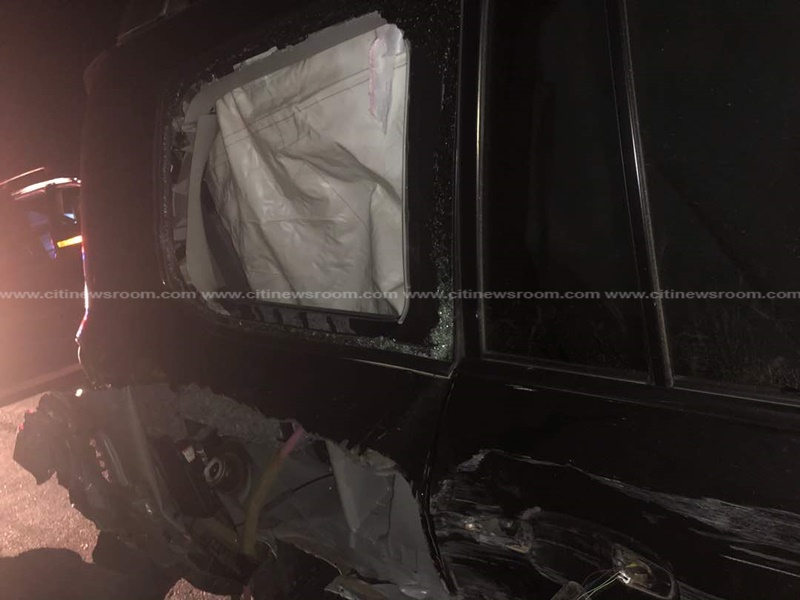 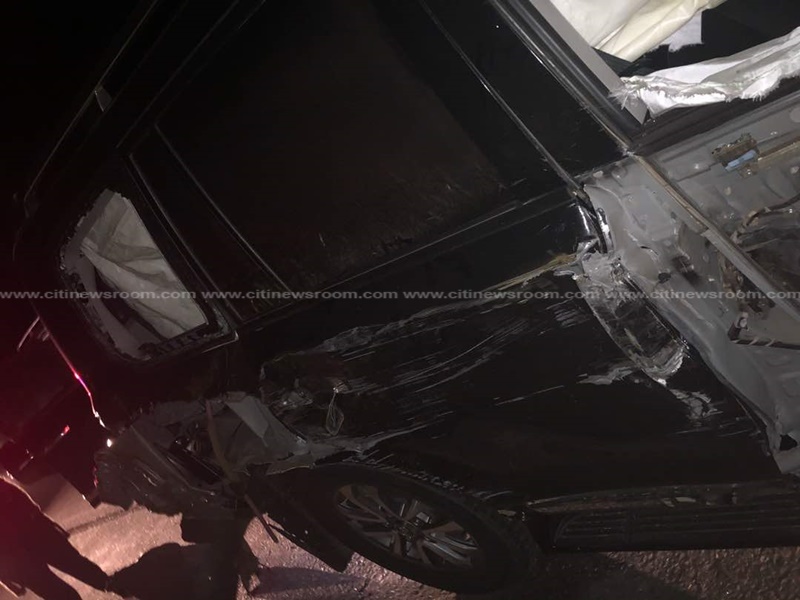 Mr. Asenso-Boakye was on his way to Sunyani, the Brong Ahafo Regional capital, ahead of President Nana Akufo-Addo’s tour of the region.